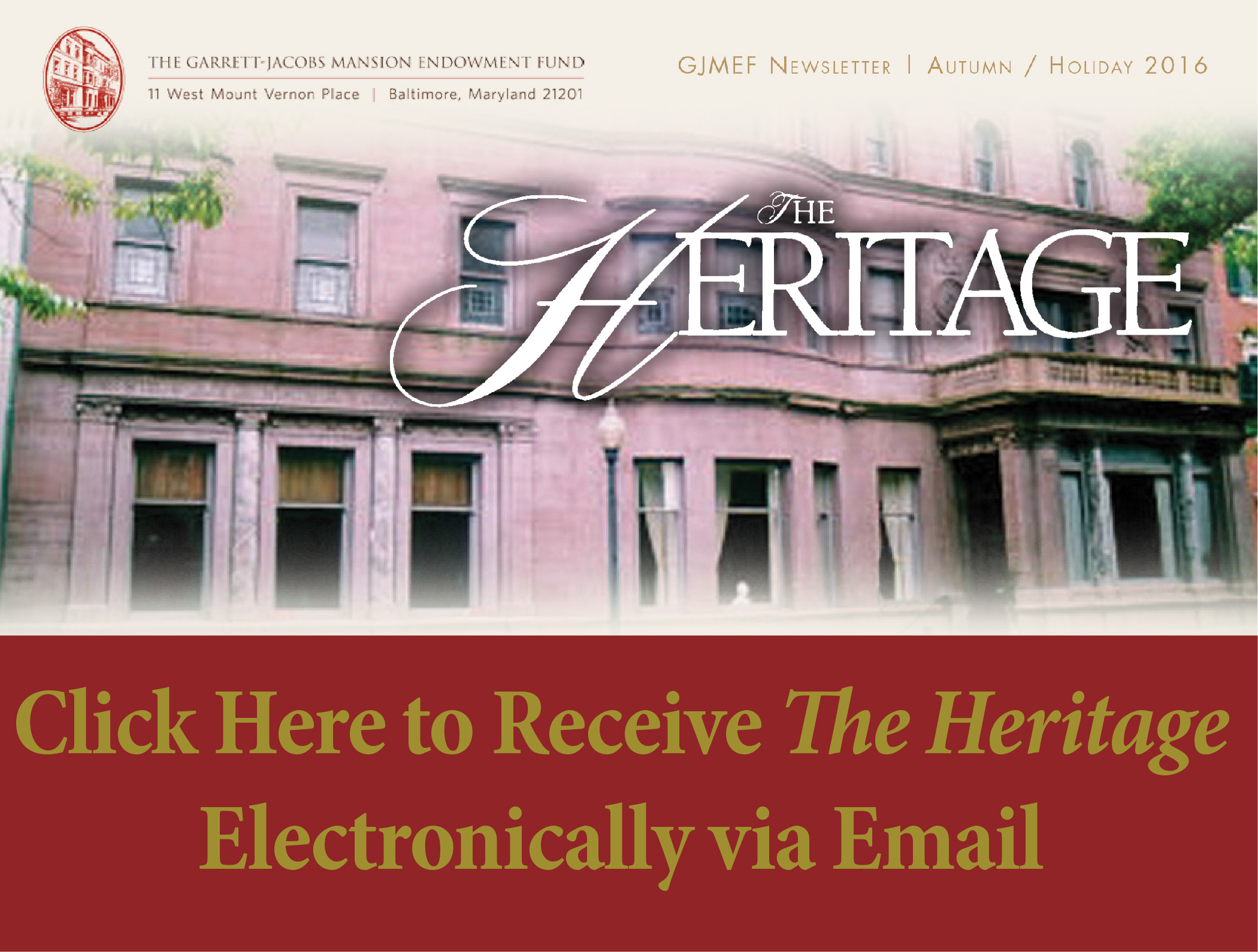 Copyright ©2021 by Engineers Club of Baltimore. All Rights Reserved.  Association sites by MembersFirst  |  Terms of Use  |  Privacy  |  Mobile  |  Request My Information